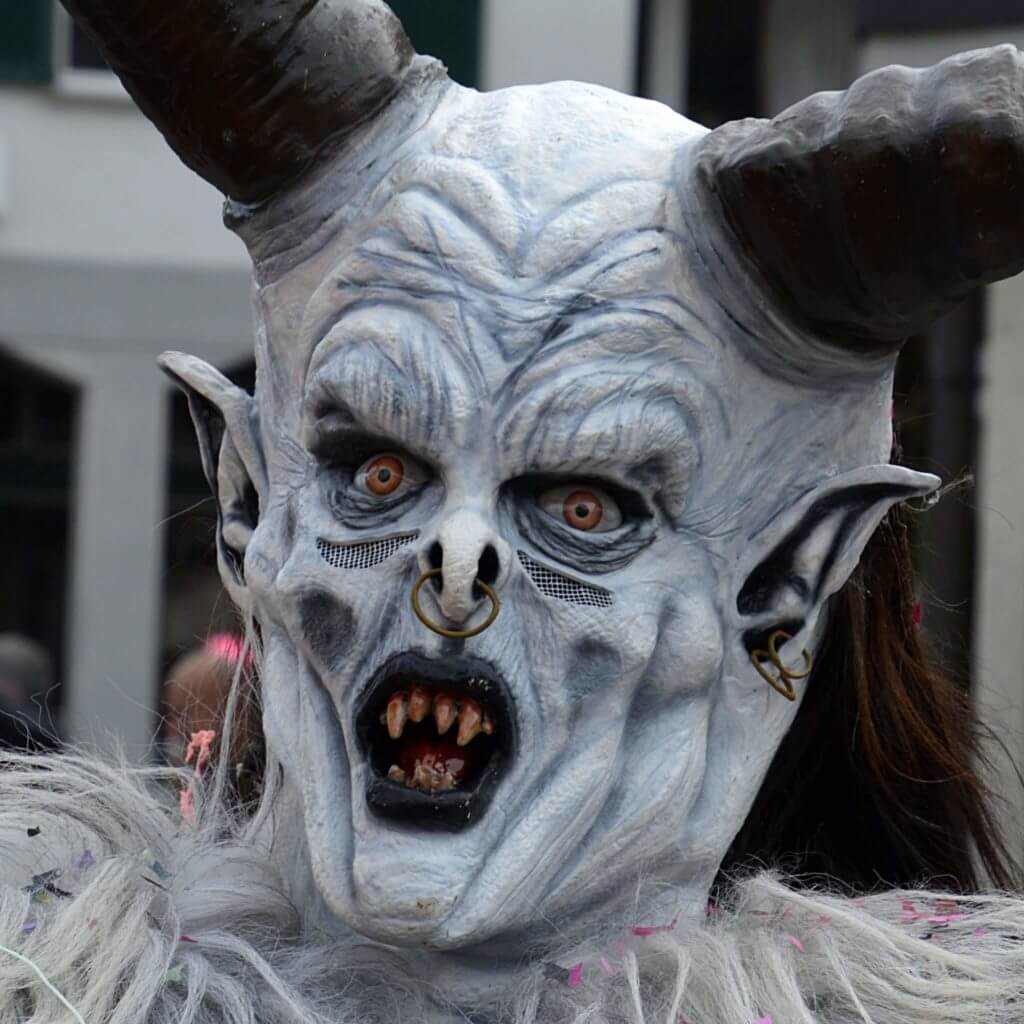 Evil Spirits of the Desert: Azazel and the Djinn Between Fact and Fiction

The desert has always been a dangerous and desolate place; its violent sandstorms and lack of life-sustaining provender mark it as the eternal abode of those fallen angels and evil spirits dedicated to provoking human suffering and achieving the ultimate destruction of humanity.
In the Christian belief system, it is well-known that both St. Anthony and Christ battled evil spirits in the wilderness; but Judaism and Islamic tradition also had their share of desert-dwelling evildoers, who revealingly symbolize the arid, fruitless nature of sin itself.

Azazel was traditionally held to be the leader of the se’irim, goat-demons who wandered the barren regions. The Book of Enoch declared that he had originally been one of the Watchers, the angels who fell from grace after copulating with human females. For this transgression, he was said to have been imprisoned in an area known as Dudael. He is mentioned in the Book of Leviticus as the one to whom the scapegoat should be sent on the ritual Day of Atonement.

Although Azazel was later supplanted by Satan in Christianity and by Iblis in Islam, he continued to be written about occasionally by both angelologists and demonologists. It was argued that he’d been a chieftain of the cherubim (the second highest order of angels) before he fell and that he served as a standard-bearer in Satan’s army of rebel angels.
Azazel’s connection with the goat was simply transferred over to Satan and to the Horned God of Wicca. Rumor had it that witches often rode backward on a male goat to the Sabbath; and in the Middle Ages, the presence of a goat at a Black Mass was said to be indispensable. Aleister Crowley’s alleged nefarious goat-rituals at the Abbey of Thelema were said to be inspired by Pan and his brother satyrs, but may instead trace their origins all the way back to Azazel. Even the two-fingered heavy metal concert hand salute has been frequently linked to devil/goat horns (although mistaking teenage angst for Azazel-worship would seem to take the analogy a bit too far).

Iblis and the Djinn

Islamic tradition holds that the evil spirit referred to as Iblis refused to worship the first human being, Adam; thus directly defying the command of Allah. For this disobedience, he was cast out of heaven and transformed into a sort of demigod known as a djinni. The fallen angel Iblis became the leader of the djinn nation and continues to command an army of violent and malevolent creatures.
The djinn were a race of invisible spirits usually associated with the desert, where they stir up sandstorms and other destructive forces. An oasis may provide a glimpse of djinn secrets, but such visions are generally fleeting. Each human has a djinni twin, who continually lures him into sin; luckily, four guardian angels are assigned to every individual to help mankind resist these temptations.
A variation on this story claims that Iblis was actually always a djinni, but happened to be present in heaven when Adam was created; again, his disobedient refusal to worship the first human constituted his downfall. Still, other versions argued that Iblis left heaven voluntarily. His ambition and inordinate pride drove him to renounce paradise in order to dominate the djinn nation.
Iblis is not the only djinni with the ability to choose good or evil. The djinn as a race possess free will; some of them choose to assist humanity, others seek to actively harm people, while still others are utterly indifferent to mankind’s fortunes or eventual fate.
The Islamic mystics called the Sufi believe that Iblis refused to worship Adam only because he did not wish to break the commandment that proscribes worship of any but Allah. Like the heretical “New Age” Western belief that Lucifer remains a good angel, the Sufis’ theory is considered very unorthodox.

The Shaitans of the Desert

The Shaitans are a wholly evil group of djinn, who were formed from flame and exist in order to torment and tempt humanity into disregarding the laws of God. Oddly, they are also known to inspire artists and poets, acting as Muses to enhance or refresh creativity.

Many of these evil spirits have been trapped in containers (Aladdin’s “genie” is a good example), but they occasionally escape via the reckless actions of the unwary. Although they are generally intelligent, Shaitans are so puffed up with pride in their own powers that they can sometimes be tricked by people into granting wishes or even crawling back into their bottle-prisons just to prove they can really fit into such a small space!
All djinn, including the Shaitans, are believed to avoid salt, the smell of tar, and to despise loud noises; though regular prayer is probably the most effective way of vanquishing them.

You may also read: Culbin, from Desert to Working Forest : Around The Colourful Myths 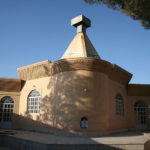 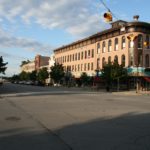