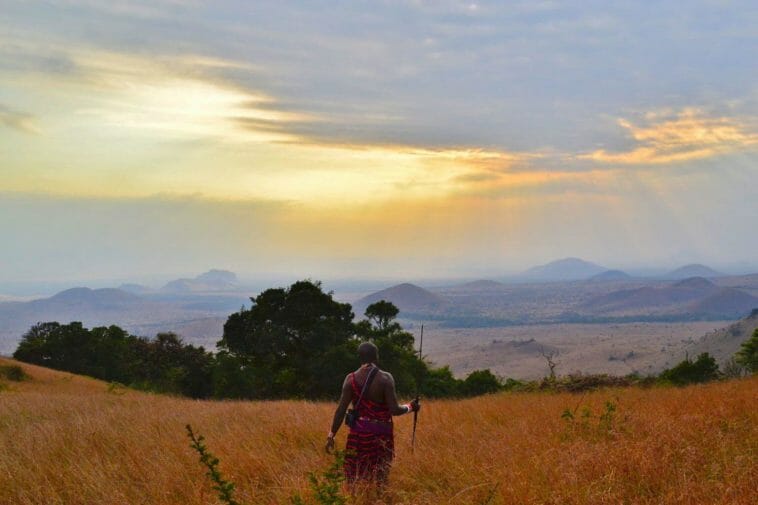 Africa :What You Need to Know about African Culture, Tourism and Countries

Despite the wide coverage of the continent in the international media ,most of it focusing on the poverty, corruption, HIV/AIDS, conflicts, Malaria and other poverty-related diseases that afflict Africa .Most potential travelers to Africa, still have little knowledge about the continent especially it positive aspects.

For those who might be well informed about the continent, their perceptions about Africa are informed by the stories in the western media. Consequently, perceptions of Africa among Westerners are generally negative.
For some people, the desperation for an African trip is influenced by a conviction that visiting Africa affords one the opportunity to personally witness the most devastating circumstance under which some people live, or better still, an opportunity to see the realities of the horrific events that are reported in the international media. There are also others who visit or plan to travel to Africa just for vacations, for tourism or for business transactions.

Tourism, Cultures and the Countries:

Whatever the reasons for traveling to Africa may be, it is important to learn about the continent and its countries as well as it’s rich cultural heritage and tourist sites in the various countries. It is when one learns about the continent that one get to realize that Africa is a continent just like Europe, Asia, and the Americas.It has actually over 50 countries.
For lack of basic knowledge about the continent, people continue to conceive of Africa as a country. It is, therefore, common in the Western World to hear people say, “oh he has been to Africa before” or “I want to travel to Africa.” When one decides to be a bit inquisitive and asks, “Which country do you want to visit or travel to and for what,” they then expose their limited knowledge about the continent by making pronouncements that suggest their thinking of africa as a country rather than a continent.

The various countries of this amazing continent have different tourism sites, different cultures, and different natural resources. Eastern African countries like Kenya, Ethiopia, Uganda, and Somalia have their own attractions. Central African Countries like Chad, Democratic Republic of Congo also have their peculiar attractions. Ghana, Nigeria, Senegal and others in the West; Zambia, Zimbabwe, Botswana and others in the South ;Egypt, Algeria, Morocco, Libya, Tunisia in the North.

All have their unique characteristics.A better understanding of the continent will make one appreciate the vast tourist sites of Kenya, Ethiopia, and Zambia. The massive oil deposits in Nigeria, Angola, and Libya as well as the vast diamond deposits of Central Republic, DR Congo, and Sierra Leone.
Even a much better knowledge of the continent should reveal to a potential traveler that for scenes of good landscapes and mountains, one has to visit the East ; for scenes of water bodies, Central countries may be the best; and for real tropical environments, one has to be in West .

This biggest continent  is endowed with all manner of natural resources. For business people who may want to explore opportunities in the minerals sector, having knowledge about these resources and the countries in which they can be found is very paramount.
Knowledge of the various natural resources in this continent would for example, make one aware that while it is possible and profitable to set up gold, diamond bauxite, and timber firms in the West African Countries of Ghana because of the abundance of its resources, doing similar business in Sahel Burkina Faso or Mali which are also both in the West may not be as viable, because they do not have much of these resources. For oil exploration, Nigeria, Ghana, Angola, and Libya may serve the purpose. 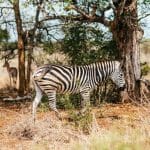 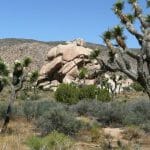