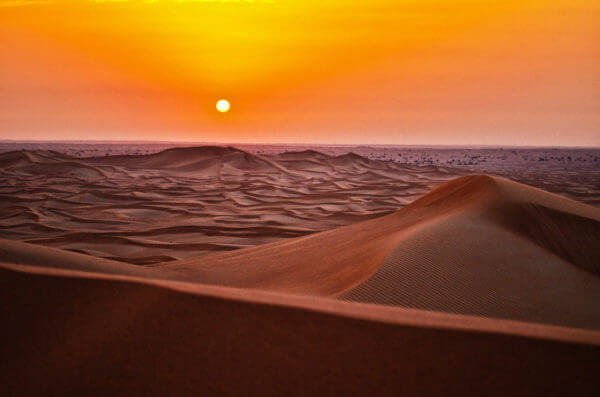 The Deserts of Africa : The Sahara

The Sahara is the largest hot desert in the world. Only Antarctica is larger than the Sahara. The vastness of the Sahara is sometimes hard to comprehend. It is as large as Europe or the entire United States. The region is hot and dry and even though the landscape looks barren it is inhabited by the nomads.

What is a Desert?

Deserts are classified according to the amount of precipitation that occurs over land. Vegetation is usually sparse and few species of animals are adapted to live in a desert environment. Many of the world’s deserts are formed by rain shadows; mountains that block the path of precipitation.
The terrain is composed of sand and rocks. Eolian processes, processes pertaining to the activity of the wind to shape the Earth, are the major factors in shaping up a desert landscape. Water is very limited and the environment is devoid of rainfall for long periods. Water from ground aquifers reaches the surface forming oases in some regions of the desert.
A desert is a good place to look for mineral resources as they are formed due to the geologic processes of the desert. Lake beds known as playas are good sources of mineral deposits in a desert. As far as human population goes, many people have made a home in the desert regions of the world for thousands of years. Usually, these are nomadic tribes traveling from place to place. The camel is one of the most important domesticated animals used by the nomads and it is aptly known as the ‘Ship of the desert’.

The Geography of the Sahara

The name Sahara comes from the Arabic word for desert. Stretching from the Red Sea to the Atlantic Ocean.This desert covers large parts of many African nations including Algeria, Morocco, Chad, Libya, Egypt, Mali, Mauritania, Niger, Sudan and Tunisia. Only a fifth of the desert is covered in sand, sand dunes and sand seas (erg). The rest of it has a varying landscape ranging from stone plateaus (hamada), gravel plains (reg), dry valleys (wadi), salt flats (shatt) and mountain ranges.
The tallest peak in the Sahara is Emi Koussi in the Tibesti mountain range. To the south of the Sahara, is a region known as Sahel. Sahel is a belt of dry tropical savanna with a rainy season that occurs in the summer. There are several different ecoregions in the Sahara. The Tanezrouft is one such region which is the driest and harshest of all containing no vegetation and very little life.

Life in the Sahara

People of the Sahara

Berbers are the oldest known inhabitants of the Sahara. Among them are the Tuareg, a Berber nomadic people, who are the principal inhabitants of the Sahara. Found mostly across North Africa and West Africa, the Tuareg people have slowly moved south over the past 2000 years. They are a diverse culture encompassing many aspects from music to dance. The Tuareg travel across this desert in salt caravans and at one point in history controlled trading in the region. Their religion is Islam, however, most have a very sketchy knowledge of it. Women are respected very highly and are not required to wear a veil to cover themselves. The Tuareg are a pastoral people whose lifestyle centers around livestock breeding, trading and agriculture.

Languages of the Sahara

Arabic is the most widely spoken language in the Sahara. Various groups of nomads that live throughout are fluent in Arabic. The Beja people, for instance, speak their native tongue but are also versed with Arabic making communication easy for traders. 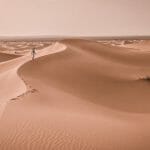 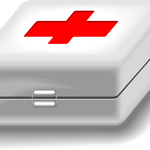