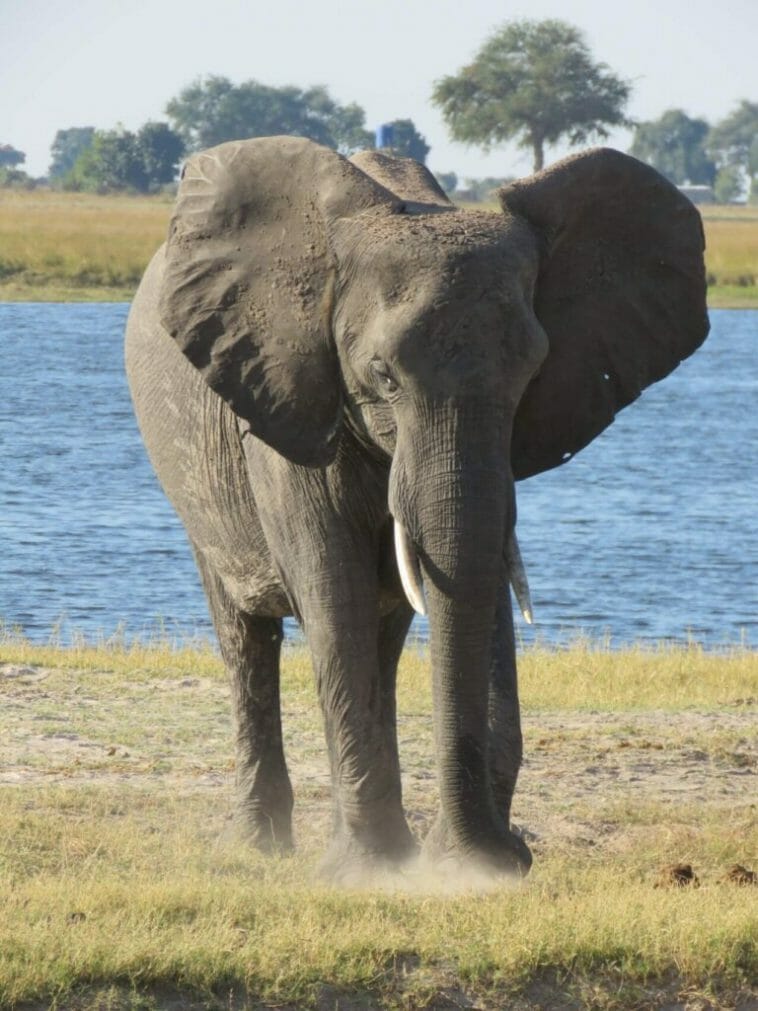 So in the morning we left for Salima again. On our way we discovered by accident a sign pointing to Thuma Forest Reserve, which sounded quite interesting. We followed the sign and the gravel road led us through undisturbed area, crossing wooden bridge, which were really in bad condition only very slowly we dared to cross, not to fall down from the bridge.

We passed village and met children who ran away screaming, they had never seen white people before. We reached the gate, yes there is a campsite in the park, we paid at the gate, the caretaker did not bother about Tara, so we went in. The road or track became worse and worse, steep up and down and it got muddy, so we drove until a place where it was over for us. Wrong car. No chance here without 4×4 and low range. So we had to turn. Pushed up the hill in reverse and continued to Salima. Bad luck! In Salima we tried a different campsite, but there were too many dogs, so we had to go to Hotel Livingstonia again.

We leave and head on to the southern part of Lake Malawi. The Carnet could not be issued, because they have not received the money yet. So we continued to Cape Maclear and stayed at Chembe Eagle,s Nest.

The site was idyllic, directly at the lake, fishing boats anchored and locals were washing their clothes in the light of the setting sun. Soon we got a visitor, a monitor lizard about 2 meters long showed interest in us. Or was it in Tara. Anyway it was not really concerned about Tara, maybe in contrary was thinking of a good fat prey. But Tara was definitely to big for the lizard, so we decided that we let her stay outside the car. When Tara discovered the lizard she was really surprised. Such an animal she had never seen before. But she was neither afraid nor in the mood to hunt. So she just observed. The lizard on the other hand was not really much impressed by Tara’s presence and just walked on, passing her in about two meters distance. We had nice dinner and went to bed, but the night was terrible hot inside the car, I wished we had a small dome tent with us.

In the morning we left for Liwonde National Park. At the roadside we discovered some guys, selling fish, Tilapia from Lake Malawi. Soon we reached the village Liwonde where we wanted to stay overnight, the only possibility was a guest house where we could camp in the yard.

The view was great, Shire river was flowing slowly, fishing boats rocking gentle in the water. The girl of the guesthouse wanted to convince us to have fish with chips. I was in doubt but agreed, she shall prepare it in the evening. After half an hour she came with the fish, language barriers, so we ate it for lunch, but it was not tasty at all, and the chips were half raw. So I was glad we had bought fish on our way which we could prepare ourselves in the evening. But the place and food was cheap, local prices. In the evening there came three Turkish guys who did some aid in the local villages. They were Muslims and once a year, for a special Muslim holiday, they come here, buy meat in large quantities and donate it to the poor people in the nearby villages. They do not come here on aid money, they pay for their flights and pay here everything privately themselves, that is what we call aid organisation, we have experienced different organisations where the helpers live in Sheraton Hotel on expenses of the donation money.

We started early to get into Liwonde National Park. At the gate we were lucky again, nobody cared because of Tara. The park was quite interesting because it was so different from the landscape.

It stretches along the Shire River, which forms one of the borders. We were lucky as we discovered an elephant bull, who scratched his back at a tree. We also saw Kudu, Impala, water buck and big warthogs, baboons and hippos.

The park is not very large, it is said that the elephants here are most aggressive because they were poached recklessly. Now they could fence the whole park by electric wire, so poaching was over and the elephants lost slowly the fear of human beings.

At around noon we driving to the gate where I underestimated a situation and we had an accident. There was a branch reaching into the track and I was thinking it will bend anyway, but when I touched it with the car, the branch did not bend at all and made a big, big scratch about 2 cm deep over the complete length of the vehicle. I was angry with myself, should not have happened. Anyway because in the National Park I could not get out to inspect the damage, so I could not see the real result. Only later I had a look. We were continuing to Zomba Plateau, it is a high plateau which promises cool air. At the foot we bought some berries, unbelievable they grow here in the wild, but the climate here is similar to the Swiss mountains. We checked in at Kuchawe Trout Farm Campsite, in the hope to get fresh trouts but no chance. It was really cold up there and when Alexandra was sitting at the toilet a wasp swarm was alerted and sting her in her ass. I was also attacked by a wasp, already when I got out of the car. So we were looking for fire wood and made fire but it could not warm us enough, so after dinner we retreated in our van, where it was warm and cosy. 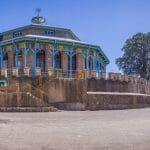 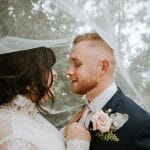