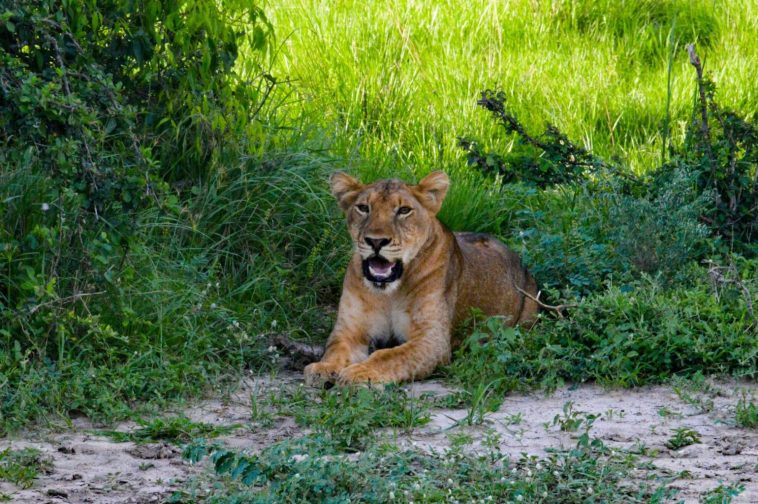 Murchison Falls National Park lies at the northern end of the Albertine Rift Valley, where the bulky Bunyoro escarpment merges into the vast plains of Acholi land. One of Uganda’s oldest conservation areas, it was initially gazetted as a game reserve in 1926 to protect a savannah that Winston Churchill described in 1907 as ‘Kew Gardens and the zoo combined on an unlimited scale’.

Murchison Falls has received many notable foreign visitors. In 1907, Winston Churchill hiked, boated and bicycled up the Nile corridor to the Falls. He was followed by Theodore Roosevelt in 1909 during a hunting safari that cost, by today’s prices, a phenomenal US$1.8m!

In 1951, the Falls provided a backdrop for Humphrey Bogart in John Huston’s famous movie, The African Queen which was filmed on location along the Murchison Nile and on Lake Albert. British royals have also visited Murchison, the Prince of Wales (later Edward VII) in 1930 and the Queen Mother in 1959.

The least happy celebrity visitor was Ernest Hemingway in 1 954 who literally dropped in. His intention was simply to over fly the waterfall but his plane clipped an old telegraph wire strung across the gorge and cart wheeled into the riverine forest.
Hemingway and his wife were rescued and taken to Butiaba where their rescue plane crashed on takeoff.

The park is bisected by the Victoria Nile which first races down 80km of white water rapids before plunging 40m over the remnant rift valley wall at Murchison Falls, the centrepiece of the park. This waterfall was named in 1864 by the explorer Samuel Baker who considered it ‘the most important object through the entire course of the river.’ The Falls drains the last of the river’s energy, transforming it into a broad, placid stream that flows quietly across the rift valley floor for 55km to Lake Albert. This stretch of river provides one of Uganda’s most  memorable wildlife spectacles. Regular visitors include elephant, giraffe and buffalo while hippopotamus and Nile crocodile are permanent residents.

The park covers 3,893km2 and is Uganda’s largest protected area.
Today it is part of the even larger Murchison Falls Protected Area (5,072km2) which includes the adjoining Karuma and Bugungu wildlife reserves.

The Albert Nile corridor is Uganda’s lowest area (612m at Delta Point) and temperatures can be hot with a mean maximum of 29°C. The hottest times are mid December to mid February and June-July, tempered by rainy seasons in April and November.

How one gets to the park

By road, the Nile river crossing at Paraa, in the centre of the park, is approximately 5hrs drive from Kampala (305km).
Paraa is 85km from Masindi town by the direct route. A longer (135km) alternative route passes through Budongo forest and enjoys spectacular views across Lake Albert from the rift valley escarpment above Butiaba. Paraa can also be approached from the north, via Chobe Gate near Karuma Falls and Tangi Gate near Pakwach (25km to Paraa), and Wankwar Gate near Purongo.

Murchison can also be reached by air. Charter flights can land at airstrips north of the Nile at Pakuba (19kms from Paraa) and south at Bugungu (13kms from Paraa).

UWA campsites exist at the top of the Falls, Rabongo forest and Delta Point. These sites provide pit latrines and in some cases, basic showers. Budget accommodation and camping is available at Red Chilli Rest Camp and Kaniyo Pabidi Camp.
More upmarket accommodation is provided by Nile Safari Camp, Sambiya River and Paraa Safari Lodges. In Masindi, the Masindi Hotel and Court View Hotel are recommended.

The park is dominated by savanna, woodland, river/wetland and tropical forest habitats which provide homes for 76 mammal species and 450 bird species. Large mammals include lion, leopard, elephant, hippopotamus, Rothschild’s giraffe, Cape buffalo, hartebeest, oribi, warthog, and Uganda kobo The Nile corridor provides year-round water for these animals as well as a plethora of water birds (including the rare shoebill stork) and Uganda’s largest population of Nile crocodile.
The Kaniyo Pabidi forest provides refuges for chimpanzee and other primates as well as an impressive 360 species of bird.

The Nile and Murchison Falls

When the park was created in 1952, the Game Department enthused, ‘The main attractions of this park are undoubtedly the unique Murchison Falls and the River Nile with its teeming hippo and serried ranks of crocodile on the sandbanks, coupled with large numbers of other species… coming down to drink and bathe.. ‘

Today the highlight of a visit to Murchison is the launch trip upstream to view the Falls and riverside wildlife. The launch departs at 09.00 and 14.00 daily. The round trip takes three hours. An additional boat trip heads downstream from Paraa to the papyrus delta at the river’s entrance into Lake Albert. This 4-5 hour return voyage offers a good chance of sighting the shoebill stork and a variety of other wildlife.

The Nile below Murchison Falls provides exciting challenges to anglers including the chance to land a massive Nile Perch (the record is 108kg). Fishing is restricted to designated sites and places are limited so prior booking is recommended. Some boats may be hired for fishing by prior booking. But you may come a long with your own fishing equipment.

The most dramatic view of the waterfall is the ‘Top of the falls  where the sight and sound of the Nile crashing through, wide chasm make an unforgettable assault on the senses site -may be reached either by vehicle or a half hour c1imb leaving the Paraa launch.

Trails through Kaniyo Pabidi forest, 8km inside Kichumbar Gate, provide the opportunity to track chimpanzee and primates beneath Uganda’s largest remaining mahogany 1 Birding is excellent with the chance of sighting rarities as the yellow-footed flycatcher, Ituri bats, and white the hornbill. Nature walks are also offered at Rabongo forest.

Buligi area The Park’s prime savanna game viewing area, this one is  grassland with wilderness sandwiched between the Victoria  Albert Niles with panoramic views towards the western side of the rift valley beyond Lake Albert in the D.R. Congo. An hour drive from Paraa passing Delta Point takes 3-4 hours.
Morning and late afternoon are the optimum times for game drives. 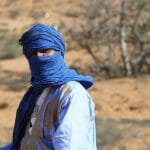 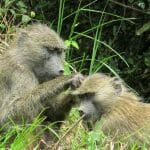