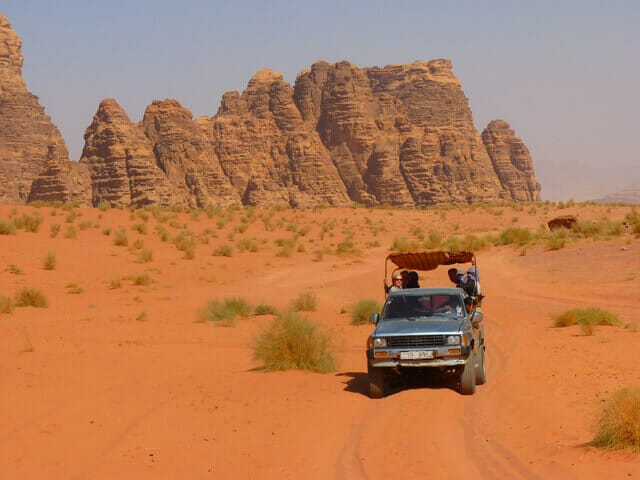 From the third century BCE the Nabatean spice trade flourished despite an inhospitable environment and an ongoing threat from the Romans who wanted the lucrative trade for themselves.

The desolate Negev desert route allowed passage for merchants and their precious cargos of myrrh and frankincense brought north from southern Arabia destined for the Mediterranean ports.

It was the great camel caravans that set out from the Hadhramaut, which also carried gold, precious stones, and ivory on an onward journey that began in Africa, the Far East and India that Strabo compared to an army on the move and Pliny the Elder described in some detail.

Frankincense in particular was in hugely popular in the Greco-Roman world for its medicinal and cosmetic properties and for burning in temples. It was the consistent demand for this aromatic resin that allowed the Nabatean towns along the route, and the desert around them, to flourish for nearly five hundred years.

The UNESCO World Heritage Sites, Incense Route – Desert Cities in the Negev, includes the four Nabatean settlements of: Haluza, Mamshit (Kurnub), Avdat and Shifta (Sobata), the fortresses of Kazra, Nekarot, Saharonim and Makhmal together with a number of caravanserai and what UNESCO called, “agricultural landscapes.”

Particularly important was the fort at Makhmal, which protected the route to the Nabatean capital of Petra (also a World Heritage Sites) in modern Jordan and the town of Mamshit, which lay on the route north from Petra to Damascus in modern Syria.

Much has been uncovered during archaeological excavations at a number of the site: churches, houses, bathhouses, a winepress and much more. Evidence of the work by Nabatean water engineers can still be seen, particularly at the Moa fortress where remains of a sophisticated water system which brought precious water from an underground source by way of a pool and canal to the bathhouse.

The Nabatean skill at constructing dams, irrigation channels and other water collection methods allowed agricultural production to develop to an extent where the inhabitants of the towns and fortresses and merchants who stopped at the caravanserai could be fed.

UNESCO has quite rightly recognised the importance of all the physical structures that played their part in sustaining life along the Negev section of the Incense Route. However it was the Nabatean ability to supply water and food, allowing them to survive as a cohesive unit in an inhospitable and dangerous world for almost half a century, which is the most impressive part of the World Heritage status. 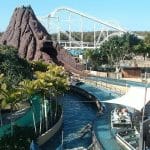 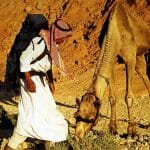