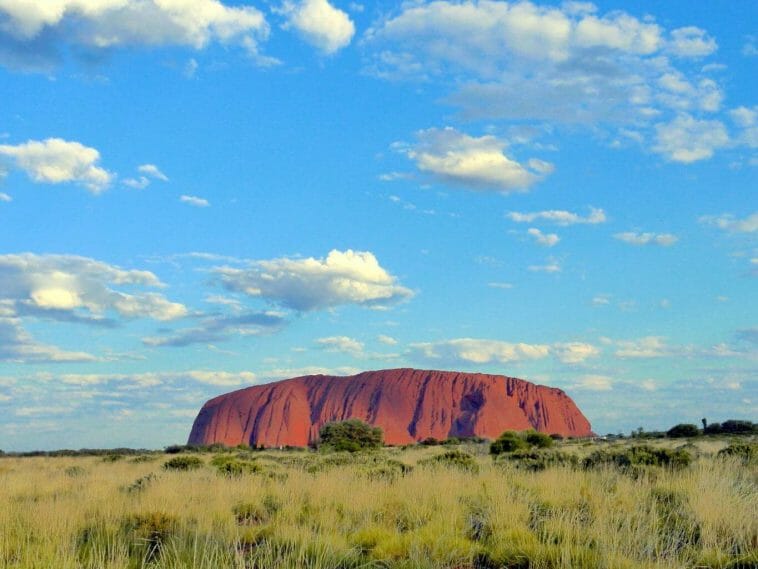 It’s obvious from any map that Australia is a big country. But the true size of Australia is slammed home when the itinerary for the trip from New Zealand says that while it will take just under four hours to get from Auckland to Sydney, it is yet another three hours via jet to Ayers Rock airport. Ayers rock, or Uluru, which is the native aboriginal name for the famous landmark, is almost dead centre in the middle of Australia in the state of the Northern Territory, or simnply NT.

On arrival at Ayers, Rock visitors are greeted with something right out of the 1970s – an air stair rather than an air bridge. Trooping out the rear door one expects to meet the hot red heart of Australia, but it has reached a whole maximum of 13 degrees Celsius. Not too surprising, as this is the middle of winter in Australia.
Then it is off to the Sails Resort, a name which doesn’t make much sense since the only water for a thousand miles comes from a tap – it hasn’t rained there since February, six months previously.
The resort, while apparently built in the early 1990s is seemingly from the University Dormitory School of Design circa 1970, with concrete walls and a seemingly unending number of corridors.

Nature Experience in the Northern Territory of Australia

The first afternoon at Ayers Rock is spent with an assortment of reptiles that call the middle of Australia home. The tour group gets to handle several lizards and snakes, none of which are dangerous, as well as pat a couple of Dingos, the Australian wild dog.
In any case, the Boa Constrictor isn’t doing much constricting as it hangs around people’s necks.
That night the group has dinner under the stars, which is nice, if a little cold, with most visitors bundled up like polar explorers. Tourists are warned beforehand to bring something warm, as deserts can get very cold at night.

The next morning the group assembles for the great tour of Ayers Rock, or Uluru, via helicopter.
The strange thing is that Ayers Rock isn’t the highlight of the trip when seen from the air. It is, after all, just an extremely big rock sitting on the ground.
The real highlight is the Olgas, a formation of rocky domes sticking out of the desert, and named for a bizarre reason after Queen Olga of Württemberg, by an explorer called Ernest Giles who had never even met the woman.
OK, the actual story is that the man who financed Giles’ expeditions made him name them the Olgas, but the previous version is so much better.

Cattle Station in the Northern Territory

From there the group is dropped off at a cattle station in the middle of nowhere which suddenly becomes home to eight helicopters and three twin engine planes for the expedition. It’s beginning to sound like the start of an action movie.
Then, it is off on the main road from Ayers Rock to Alice Springs. It’s a strip of rutted, scrambled red dirt and stone that for some reason is around 25 metres (82 feet) wide. This is where the real trial begins, as the dust and corrugations are so bad the Suzuki Vitara SUVs can only maintain around 30mph, at which speed the entire vehicle vibrates like a bed in a Las Vegas budget hotel. And it’s a four hour drive.

Driving in the Northern Territory

At points the steering wheel goes so blurry it almost disapears The road gradually improves, although it retains the same wide dimensions and the air quality remains the dusty equivalent of Beijing just before the Olympics thanks to the convoy of SUVs.
The roads continue to improve until proper tarmac is encountered, and eventually, the convoy winds its way back into Alice Springs, where the whole journey back to New Zealand is repeated. 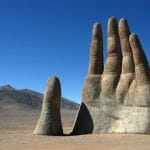 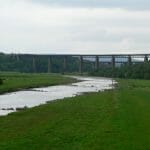