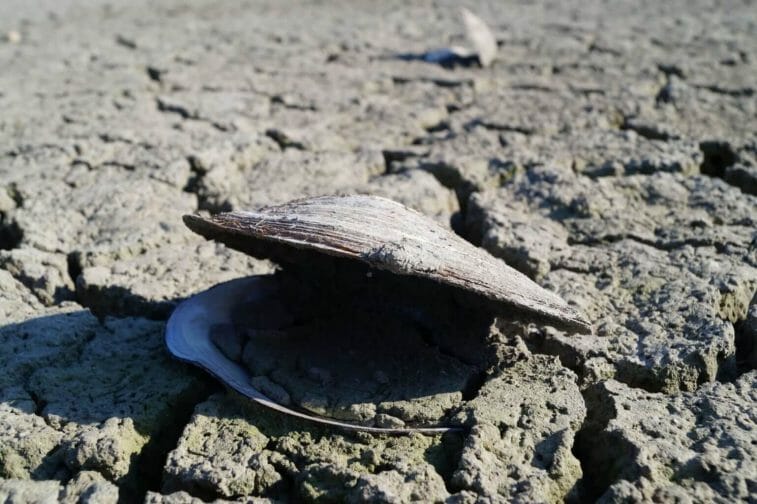 Sahara desertification :was man the responsible 8,000 years ago?

Sahara desertification was a natural phenomenon or by human influence? From 10,000 to 11,000 years ago, it was raining on the Sahara. What is today the largest warm desert in the world grew rich vegetation, lakes, a varied fauna with elephants, giraffes … Our ancestors inhabited these savannas and Saharan forests, living hunting and gathering.

“It was ten times wetter than today,” says Jessica Tierney, a geoscience specialist at the University of Arizona, who has just published a study on this verdant period of the Saharan region in the journal Science Advances “. In comparison, today, the rainfall is 35 to 100 millimeters per year …

By examining marine sediments, Professor Tierney’s team was able to transcribe the rainfall of the region up to 25,000 years ago. This highlights a link between Homo sapiens migrations and the humidity of the place. Indeed, some scientists suggest that human populations have left the Sahara as they deserted. However, according to the results obtained by this team, the migrations would have occurred 8,000 years ago … in the middle of the period known as the “Green Sahara”.

The explanation? A period of about 1,000 years, during which the Sahara would have become drier. The millennium of drought (relative) would have pushed humans to emigrate. After that period, humans would have returned, but in other circumstances.

“What is interesting is that the people who came back after the dry period were different, most of them were pastoralists, and the dry period separates two different cultures. Our recordings provide a climatic context for this change in occupation and The way of life of the Western Sahara. “

The oscillation of the Earth, cause of the desertification?

The final end of this verdant period, known to specialists as the “Neolithic sub pluvial”, would be around 3,000 years BCE. The cause of this change still divides the scientists. Some of them go back to 7 million years, with the gradual disappearance of a great ocean that would have given birth to the Mediterranean, the Black Sea and the Caspian Sea, and then caused the climatic variations of the region.

For others, change would come from the oscillation of the Earth’s orbit. The axis of our planet is not fixed, it performs a rotation that lasts about 26,000 years, a phenomenon known as the precession of the equinoxes. But this movement is not fluid. Under the influence of other factors, such as the presence of the Moon, it also experiences some oscillations.

According to some studies, when the Sahara was covered by vegetation, sunshine in the southern hemisphere was higher in the summer, reinforcing the West African monsoon, and bringing abundant rains to the Sahara. Changes in the orbit would have weakened the monsoon, and dried up the area.

What if it was humanity?

A new theory now offers a different explanation for Sahara desertification: the presence of humans. Professor David Wright, an archaeologist from the National University of Seoul, has just published it in the journal “Frontiers in Earth Science”.

By comparing archaeological data on the appearance of livestock in the Saharan region with the evolution over time of certain types of vegetation associated with a desert region, the archaeologist was able to construct his theory.

About 8,000 years ago, the first pastoral communities would have settled in the Nile region, and would have begun to spread westward. And this progression would be synchronous with the increase of the desert vegetation.

How did this happen? The arrival of tribes whose main resource is livestock has had consequences on the environment. These civilizations have set up space, set fire to areas they wanted to dedicate to their animals, and more generally carried out deforestation. The change in vegetation, and in particular the loss of forest and Savannah areas, has changed the amount of sunlight reflected by the ground, which in turn has influenced atmospheric circulation. The monsoons, which irrigated the Sahara, would then have weakened, pushing the region on the path of Sahara desertification.

Never denying the influence of the oscillation of the Earth’s orbit, Professor Wright believes, however, that human action has been a determining factor in the evolution of the Saharan climate. He cites many examples of ecological and climatic changes due to humans around the world.

“In East Asia, there are well-established theories about how Neolithic populations have changed the landscape so deeply that monsoons have stopped penetrating far into the land,” he explains. 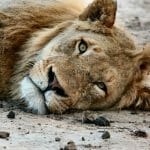 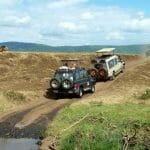