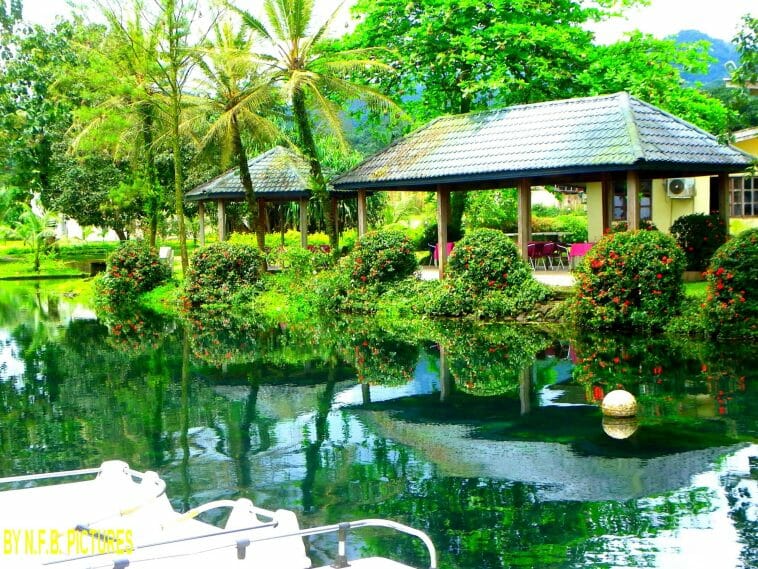 Best cities in Cameroon you will be compelled to know

Mastering the best cities in Cameroon in terms of popularity is quite important. Tourist literature describes Cameroon as Africa in miniature meaning it offers all the diversity of Africa – in climate, culture, and geography.

Cameroon is popular in the world because of football and music (makossa). You must have heard about Milla Roger, Samuel Etoo, Manu Dibango, Richard Bona and what comes to your mind is Cameroon.

In this blog post, I am going to zoom you into Cameroon and tell you which towns or cities will come to your mind once you land in the central African country. This classification is based on city popularity

In Cameroon, while some towns/ cities are very dormant – that is produces nothing worth talking about or knowing of others are so vibrant and alive in specific sectors in the economy.

While doing these you will be compelled to know/hear of these towns. Note that popularity here is determined by the popular happenings or activities from these cities. Let’s go!

Best cities in Cameroon (most popular)

Douala is the economic capital of Cameroon. With a city population of 2.447 million people.  The city houses the largest and busiest markets in CEMAC (marché central and marché Mboppi respectively).

The city’s popularity stems from business and entertainment. It has most of the renowned media houses (Canal 2, STV, Equinox and sweet FM), the biggest supermarkets (Cassino, Mahima Super U) and the lone Hypermarket in CEMAC (Kadji Square) as well as the biggest bars and clubs. As you move across the city, bars of makossa and new school Afrobeat keep you wanting to stay. Every “Tom and Jery” in Cameroon knows of Douala as where “money originates”. The mboko name for Douala is “Sawa town”

As the political capital, its popularity stems from government affairs. In Cameroon, every citizen from kid to adult can tell you a story about Yaoundé. All praises and complaints about administration go to Yaounde.

It houses all state institutions and with a population of 2,440,462 inhabitants (Ministry of Tourism) business also find a good ground. The city produces one of the popular music genre in the country – Bikutsi with household names like Lady Ponce, Coco Achante, and Mani Bella. One of the richest presidents in Africa (Paul Biya) lives in this city. The mboko name for Yaounde is “Ngola”

Bamenda with the mboko name “Abakwa town” is the capital city of the North West region. It is the boiling point of Cameroon’s democracy and the seat of the main opposition party in Cameroon (SDF). In 1985 CPDM which is the ruling party in Cameroon was given birth in this same city.

In fact, analysts say Cameroon has two political capitals Yaoundé and Bamenda. The town is the most searched political location on Google in Cameroon. It has the best and most renowned secondary schools where top government officials send their children. As the third most populated city in the country – 500,000 inhabitants, the University of Bamenda has been located in Bambili.
Obama and wife wears Bamenda Togo regalia

Culturally, the popular Togo regalia comes from here and it’s the hometown of the celebrated US-based fashion designer Kibonen Nfi. The city is most referenced by musicians in their songs (I don’t know why)

The term Bamenda has been unconsciously coined by the French-speaking Cameroonians to mean an “Anglophone ethnic group” so if you are black and you speak English in Cameroon then you are a “Bamenda”.

This signifies a unique people with different behavioral patterns from the majority French-speaking Cameroonians. Hardcore politics in the city have subdued entertainment and has forced entertainers to relocate to Buea, Limbe, and Douala.

Buea is the capital city of the south-west region and also the seat of the highest mountain in the west and central Africa – Mt Cameroon. Its popularity increased recently through the new wave of entertainment and technology.

Buea is considered as the tech hub in Cameroon. Visit the Silicon Mountain with innovative startups like Njorku, Webshinobis, Makonjo and many more all your digital problems will be solved.
Considered as the entertainment center after Douala it houses the biggest music labels and movie houses in English Cameroon (Alpha Beta Records, Stephens Music), When you here of Afrobeat in Cameroon Buea comes to your mind. The famous University of Buea is situated here and if you are a fan of pretty ladies then visit this city.

Limbe formerly known as Victoria is urbanely known as the town of Friendship. It co-hosts administrative institutions of the Southwest region with Buea. Its popularity stems from tourism and leisure.

It harbors the historic Limbe Botanic Garden as well as alluring Beaches with unique black volcanic sand that upon first sight beckons for a fresh moment at the foot of Mount Cameroon.The ministry of tourism recorded XAF 946.1 billion (6.2% of GDP) of revenue in 2013 and Limbe is one of the revenue resort city. The always clean and attractive city is very popular with almost all flashy music videos and movies in the country being shot here. Its popularity nonetheless is not always welcomed by “young and broke” lovers who can’t afford to sponsor a leisure trip with their loved ones in this recreational city.

Kribi is known as the city of “Grand Ambition”. It is the hope city for the emergence of Cameroon by 2035. Its popularity stems from leisure and business. Most top government projects feature the city making it the most talk about city on national televisions.

People visit Kribi on weekends to enjoy its fine beaches with white sand, cold beer and fresh fish from the Atlantic. One of Africa’s deep seaports is under construction here and the government plans to make Kribi a port and industrial city by 2035.

Though being just the headquarter of the ocean division in the south Region, Kribi’s popularity overshadows that of Ebolowa which is the regional capital due to its potentials and the activities going on there. Land in Kribi is said to be the most expensive in the country as investors scramble to grab and build for the future.

Bafoussam is the regional capital of West Region. It is the city of one of the most industrious and adventurous ethnic group in Africa – the Bamilikes. The city per say is not quite popular but its denizens make it one of the most talk about city in the country.

The city is the center for agribusiness in Cameroon and while in the market, be ready to buy something from Bafoussam. It lies in a densely populated region where coffee, kola nuts, tobacco, tea, and cinchona (from which quinine is made) are grown and pigs and poultry are raised.

The town has a trade school, coffee-processing plants, wood and construction industries, and an airfield. Bafoussam just like Bamenda is noted for cultural richness and if you are a lover of raw African culture you won’t hesitate to know of the Nyang Nyang and Tougang festivals.
Bertua, Ngoundere, Maroua, Garoua and Ebolowa are regional capitals but are not quite popular on the national scene. Hope you enjoyed our Comparative analysis? 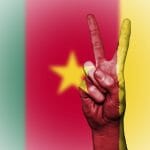